2015/16 set to be the busiest development year yet 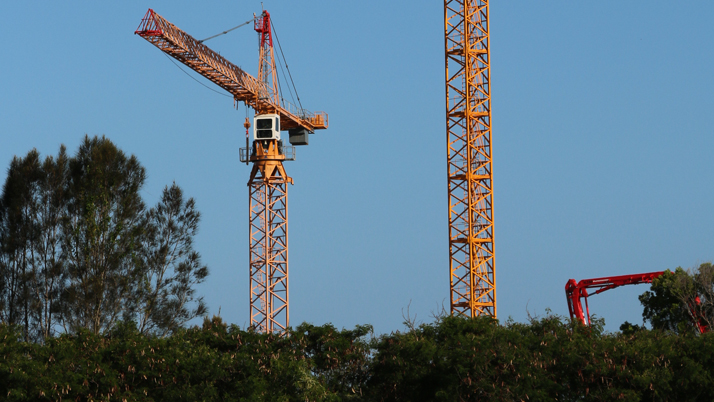 2015/16 set to be the busiest development year yet

Figures for the third quarter of the 2015/2016 financial year show that development continues to grow on the Sunshine Coast, with construction values for the year set to reach the highest levels on record.

During the January to March 2016 quarter, $256 million of building approvals were issued, contributing to the $988 million total for the financial year to date. This represents a 14% increase compared to the same period in 2014/2015.

Mayor Mark Jamieson said the continuing growth of development statistics on the Coast was another indication of a promising future for the region.

“It is fantastic we are well on our way to 2015/2016 being our busiest yet, as development brings investment and employment opportunities to our region, benefiting our local economy and residents,” Mayor Jamieson said.

“This quarter’s 14% growth in building approvals is especially encouraging considering the January to March quarter is usually a development ‘slow time’  due to the close of the calendar year and peak holiday time.”

“Significant building approvals were issued across the region during the first quarter of 2016, and include a $14 million aged care facility in Twin Waters, $6 million water treatment plant in Montville, $3.7 million industrial building in Bells Creek, $1.5 million development of 12 multiple dwelling units at Bli Bli, $1.4 million refurbishment of Caloundra Private Hospital, and a $1 million caving system and climbing wall at Currimundi,” Mayor Jamieson said.

He said it was essential to plan for development that would continue to support our economy, as well as accommodate future populations.