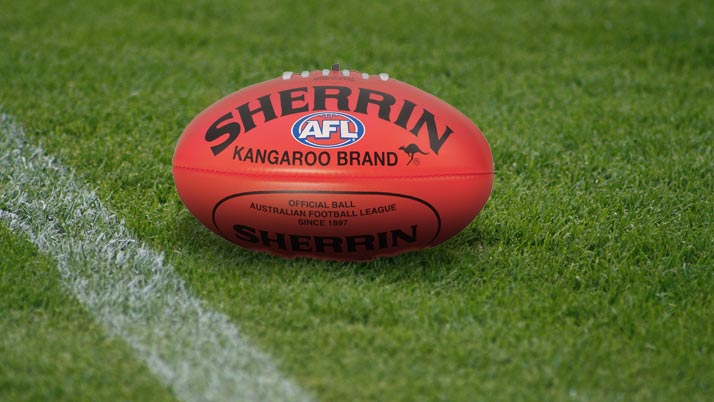 The Sunshine Coast will play host to six AFL clubs over the coming months, with the Brisbane Lions and Western Bulldogs also committing to pre-season camps here.

“Council has worked closely with these clubs to convince them to head north and it’s fantastic to have more coming for the first time and others returning,” he said.

“Only a few years ago there was mostly a desire for AFL teams to travel overseas for their pre-season camps – the fact that they are now choosing the Sunshine Coast is testament to our facilities, our environment and the overall experience that our region can offer.