Home / All Posts / Economy / Disbelief at ARENA decision to knock back... 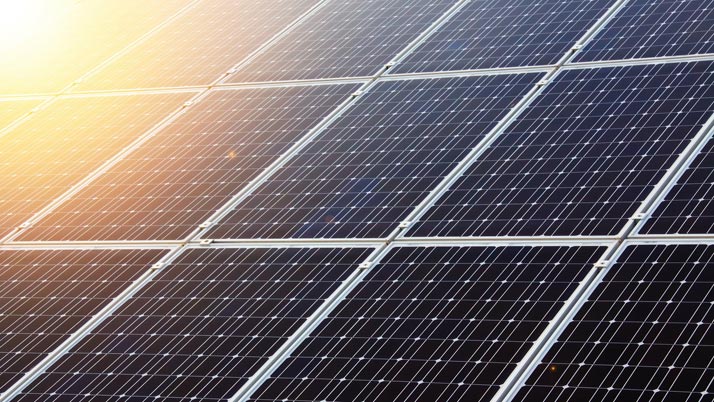 Sunshine Coast Council has announced it is extremely disappointment with today’s advice from the Australian Renewable Energy Agency (ARENA) that a funding application for the Sunshine Coast Solar Farm has been unsuccessful.

The $11 million application had been deemed ineligible solely because Sunshine Coast Council is not incorporated under the Corporations Act 2001.
Mayor Mark Jamieson expressed his disbelief at the decision.

“Last week ARENA announced that they would be providing nearly $23 million in funding to the Spanish company Elecnor to build a solar farm at Barcaldine,” Mayor Jamieson said.

“With the addition of $20 million in debt finance from the Clean Energy Finance Corporation,  Elecnor will receive more that 63% of the $69 million project finance from the Commonwealth Government while our local Council has not received one cent.

“Don’t get me wrong, we fully support the project at Barcaldine, but how a local Council representing Australian taxpayers can be deemed ineligible and a Spanish company be given $23 million in tax payer funds is beyond belief.”

Mayor Jamieson has called on Federal MPs to explain to the local residents why funds are provided to the profits of a company listed on the Spanish stock exchange but not to the taxpayers of the Sunshine Coast.

Last month Elecnor announced a 15.2% increase in net profit for the first nine months of the year. The company statement noted that the positive result was particularly due to the operations in Australia, where a major new solar PV plant is being built for Moree Solar Farm Pty Ltd.

“By 2017, the 15 megawatt (MW) solar farm, covering 24 hectares of a 49 hectare site at Valdora will offset 100% of the organisation’s electricity consumption across all its facilities and operations,  with solar energy going back into the grid

“Most other governments are still talking about offsetting 50% of their energy needs from renewables by 2025.

“The solar farm is estimated to save the Council millions of dollars over a 30-year period based on today’s electricity costs, which are anticipated to increase substantially in the future.

“Every Coast ratepayer will benefit from the certainty this project will provide in regard to Council’s electricity expenditure in the context of combating rising electricity costs.

“This project will see us proactively take control of our electricity supply, isolating Council from increased price risk.

“It will also take us another step towards becoming Australia’s most sustainable region.”