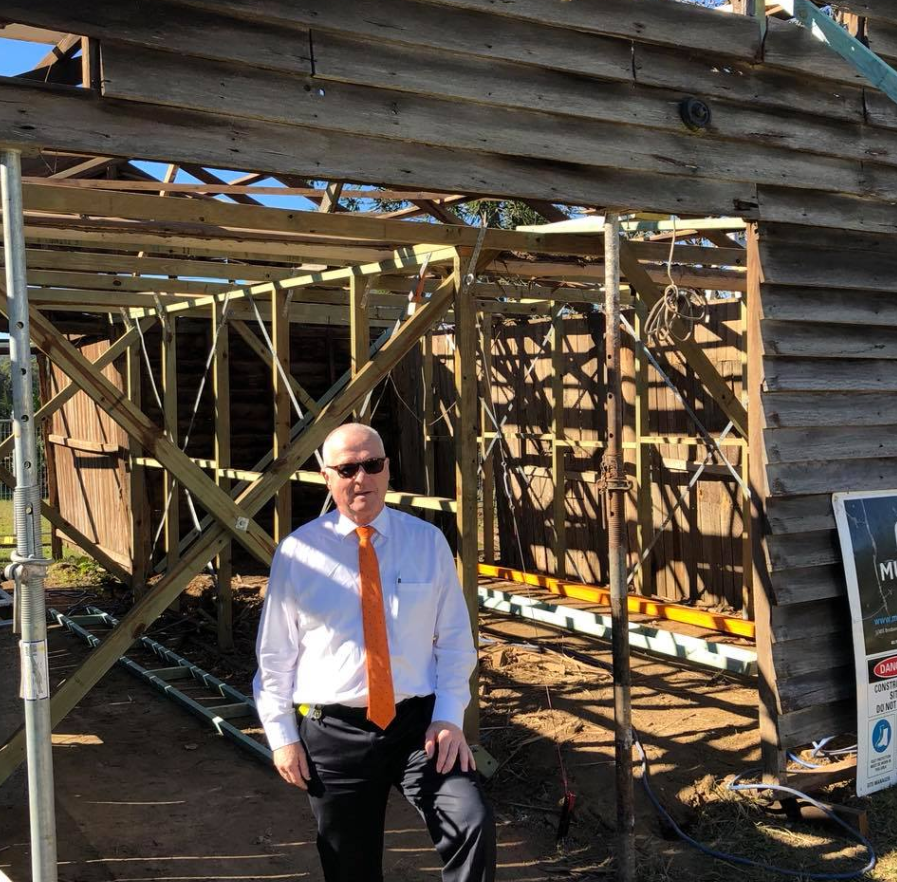 Bankfoot House, Glasshouse Mountains is one of our Sunshine Coast great heritage treasures
We are restoring the shed which housed machinery, horses and chickens at various times.
It would have been integral to the former Grigor family property and the Cobb & Co coaches that called regularly.
Hard to know when it was first built, cobblestones & artefacts suggest 1870’s but certainly rebuilt by Michael Burgess in 1935
With funds from our Heritage Levy we will re-build the shed to its former glory so it can take its place when we celebrate the 150th anniversary of the Bankfoot House in October.
Thanks to Cr Baberowski and our heritage team from Sunshine Coast Council