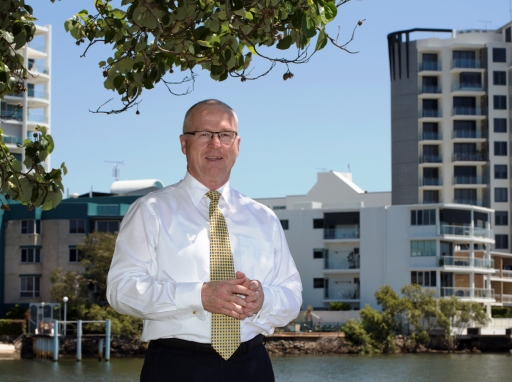 Business confidence on the Sunshine Coast remains high according the latest regional survey.
Findings from the November 2016 Sunshine Coast Business Confidence Survey announced today, revealed a consistently positive sentiment amongst businesses on the Sunshine Coast and an optimistic outlook for continued growth over the next six months. The survey quizzed respondents on business profitability, capital investment, business constraints and the smart city technologies.
The business confidence index remained high at 116 points, one point below the record high in September 2015 but still nine points higher than the year-on-year average. More than 88% of businesses surveyed expect the same or increased profitability levels over the next six months and 92% indicated they will maintain or increase staffing levels. More than 90% of businesses also expect to increase or maintain capital investment over the next six months.
Mayor Mark Jamieson said the rise in business confidence levels on the Sunshine Coast in recent years reflected the enormous value in having a clear and coherent plan for the region’s future prosperity and growth and a determined approach to seeing that plan implemented.