An environment and lifestyle that is second to none 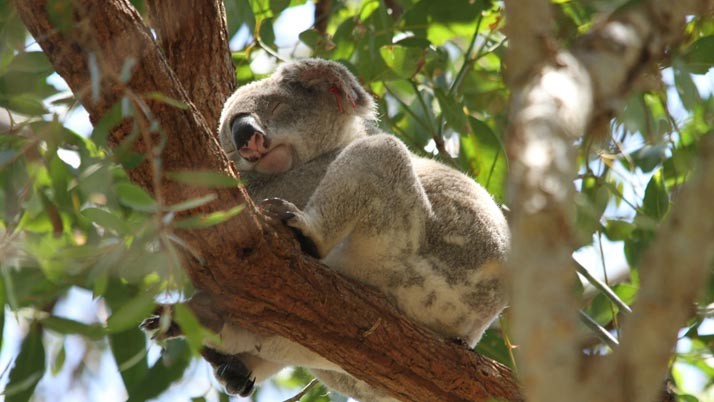 Koalas at Sunshine Coast Council’s Doonan Creek Environmental Reserve have been given a hand up and hand out with a $970,000 State Government offset payment. Sunshine Coast Mayor Mark Jamieson said offset agreements attempted to compensate for...
Posted August 20, 2014 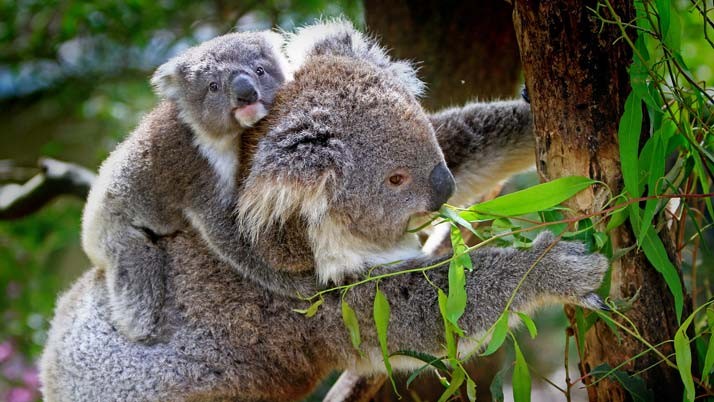 Sunshine Coast Council has committed to protect over 500 hectares of land with known koala habitat under a state-wide conservation program. Council has entered into a Conservation Agreement with the state government to protect and manage 15...
Posted October 23, 2012