Home / All Posts / Community / Coast on track to score own national netball...

Coast on track to score own national netball league team 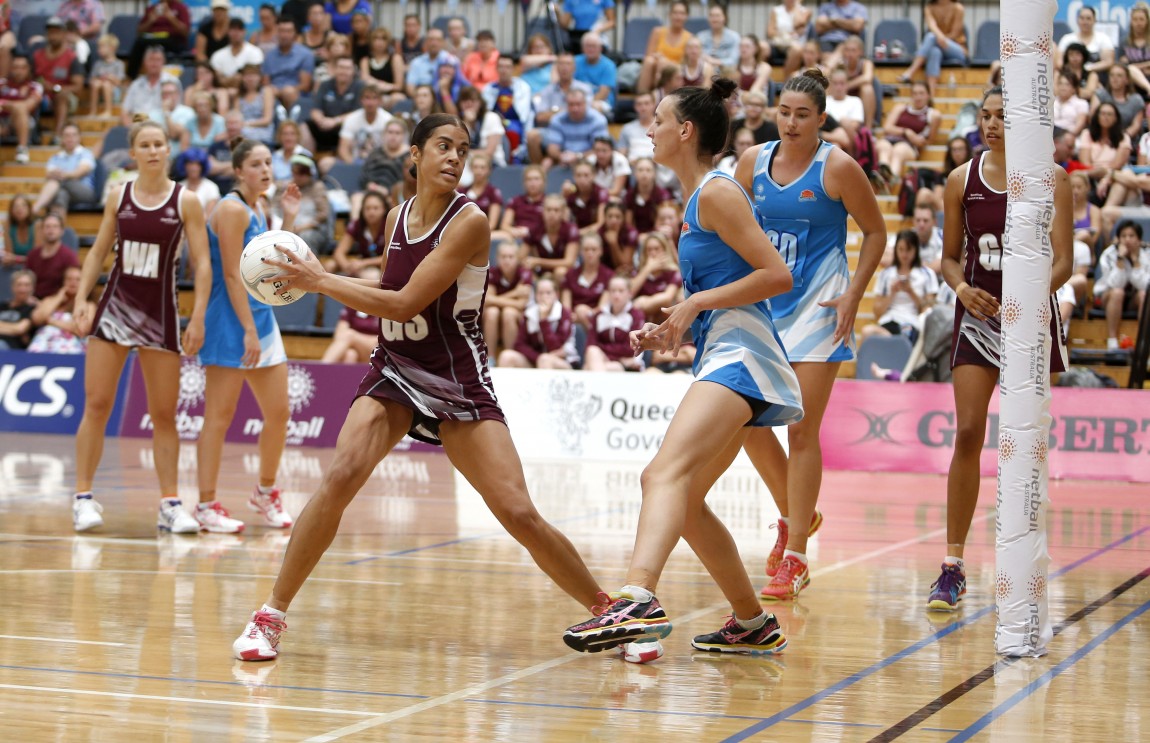 Coast on track to score own national netball league team

Sunshine Coast’s dream to have our own national sporting team remains on track, with Netball Australia today confirming Melbourne Storm Rugby League Club is a preferred bidder in the expanded National Netball League (known as the ANZ Championship).

Netball Australia is continuing negotiations with its potential new licensees, including Melbourne Storm, regarding their involvement in the new competition.

Mayor Mark Jamieson said while the full-time whistle hadn’t yet been blown, the Melbourne Storm and University of the Sunshine Coast consortium was in a strong position to win the second half of the bidding process.

“The final announcement is keenly awaited by netballers and tourism and business organisation across the region,” Mayor Jamieson said.

“The feedback since news broke that the Melbourne Storm was vying for a licence to base a netball team here has been incredible and that support shows we are ready to support the first professional sporting team for the region.

“Netball is one of the fastest growing sporting codes in the country and is the highest female participation sport on the Sunshine Coast.

“The sport has enjoyed substantial growth over the past three years, with more than 6600 members in local competitions.

“I congratulate Melbourne Storm and University of the Sunshine Coast – who are partnering as owners of the prospective team – on their work towards a successful bid to date.

“If successful, council will work with the local, state and national bodies to ensure pathways for our locals from grassroots to elite athletes, allowing these netballers to pursue a professional sporting career right here on the Coast.”