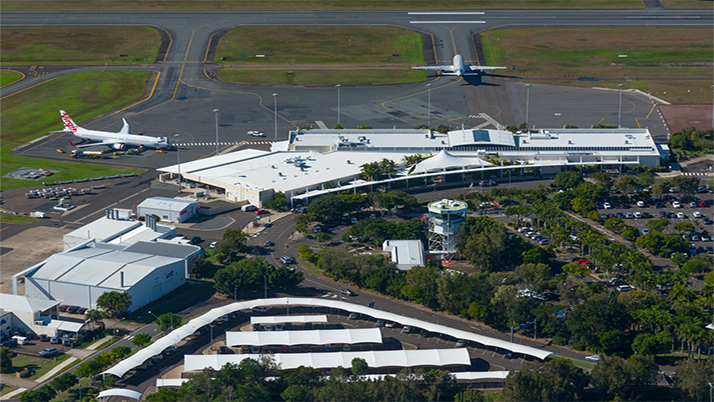 Mayor Mark Jamieson says the Sunshine Coast is ideally placed to play a key role in the State Government’s plans for Queensland to be a hub for the multi-billion dollar Asia-Pacific aerospace industry.

State Development Minister and Minister for Natural Resources and Mines Dr Anthony Lynham released a discussion paper on Tuesday that identified thousands of jobs and business opportunities if Queensland built on its existing status as an Asia-Pacific aviation centre of excellence.

Mayor Jamieson said Sunshine Coast Council was very supportive of development, investment and growth in the aerospace industry and would be making a submission to the discussion paper.

“Aviation and aerospace is one of the seven high-value industries in our Regional Economic Development Strategy,” Mayor Jamieson said.

“We see the Sunshine Coast playing a key part in its development in this state.”