Home / All Posts / Community / Come on Sunshine Coast, vote to get a piece of...

Come on Sunshine Coast, vote to get a piece of Monopoly action 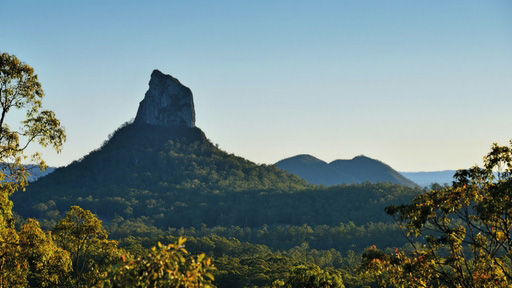 Come on Sunshine Coast, vote to get a piece of Monopoly action

The Australian edition of the world’s most popular board game, Monopoly, is about to undergo a facelift and the Sunshine Coast has been given the chance to vote to be on the board.

The 2017 edition will showcase Australia’s favourite locations from each state or territory – as voted by the public.

Mayor Mark Jamieson said an Australian Monopoly board wouldn’t be complete without the Sunshine Coast.

“With our beautiful hinterland, highlighted by the world-famous, heritage-listed Glass House Mountains, our wonderful coastline and beaches, picturesque towns and villages and friendly residents, it’s no wonder we have more people than ever coming here to live and visit,” Mayor Jamieson said.

“It’s the most spectacular destination in the country.