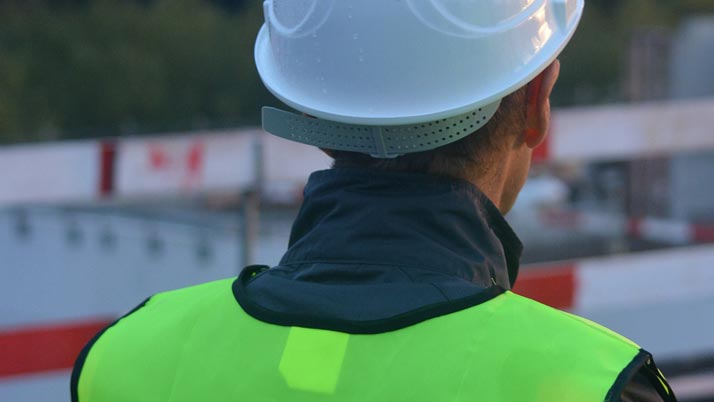 Sunshine Coast Council has been awarded an unprecedented 91% rating in a recent workplace health and safety audit.

The comprehensive, independently conducted audit, undertaken from October through to January this year, produced the extraordinary result, which has never previously been achieved by a Queensland council.

“Sunshine Coast Council has been awarded a gold award (for) a 91% rating in workplace health and safety,” Mr Swan said.

“That is the highest score by a Queensland council in the 14 years we have been conducting these audits.

“It’s something that hasn’t been achieved before and we also believe it’s a good example of council working in close partnership with the self insurance scheme.”