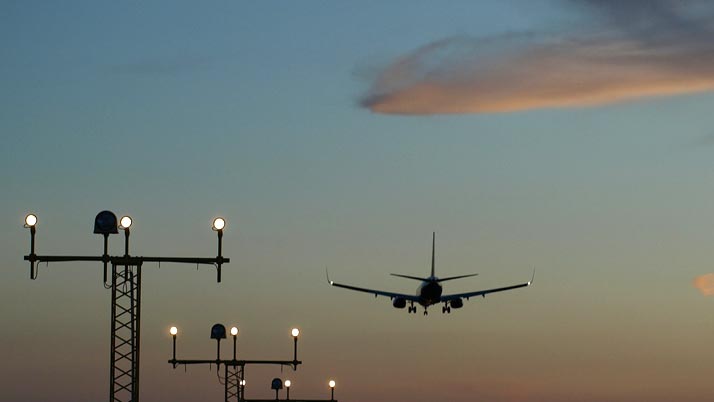 The public was invited to make submissions on the original environmental impact study late last year* and will now be given a second opportunity to comment on the additional information council provided in response.

Mayor Mark Jamieson said as a result, there had been no material changes to the proposed airport expansion project as originally advertised in the EIS last year.

“This shows how robust the project has been from the very beginning,” Mayor Jamieson said.

“The AEIS provides detailed responses to issues raised by the community and government stakeholders during the EIS public notification period which concluded in November 2014 and I encourage the community to review the document.”