Home / All Posts / Community / Get behind our Lightning

Get behind our Lightning 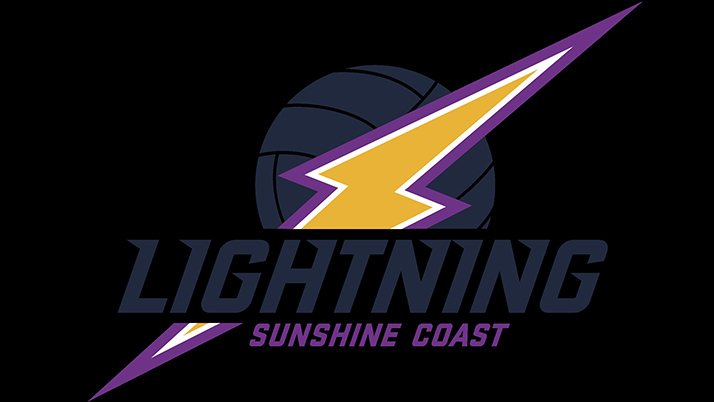 Get behind our Lightning

We’re now less than a month away from one of our major highlights of 2017 – the arrival of the Sunshine Coast Lightning on the national sporting scene.
And you can already see that our new netball team – our region’s first elite national sporting club – is being warmly embraced by our Sunshine Coast community.
On February 18, our team will hit the court officially for the first time against the Queensland Firebirds at the Brisbane Entertainment Centre and I encourage all Lightning fans to get their tickets to ensure we have a real presence for the Sunshine Coast’s debut match.
Wouldn’t it be a great start if we can beat the reigning champions.
Eight days later comes one of the biggest events ever in Coast sport history when the Lightning hosts the Melbourne Vixens at the upgraded USC Sports Stadium.
If the trial games are any indication, we’re heading for a sellout and an enormous atmosphere in front of the Channel Nine cameras at what should be an intimidating venue for away teams.
I’m sure the Lightning will do us proud in 2017. Lets enjoy the ride.
-This column first appeared in My Weekly Preview on January 19, 2017