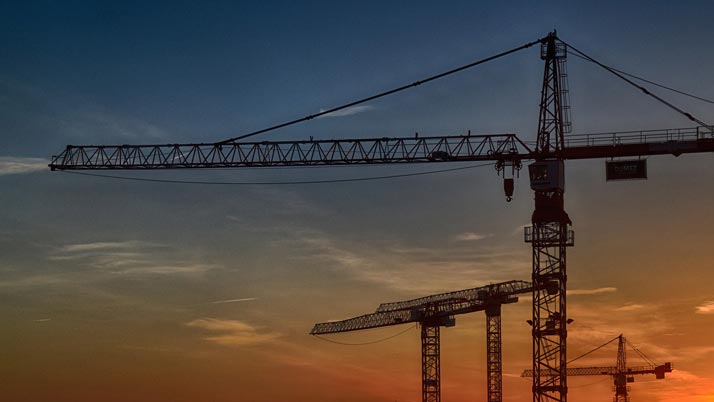 The latest construction value figures show that development is booming on the Sunshine Coast.

A total of $336 million of building approvals were received and $234 million of new dwellings and new units were approved during the October to December 2015 quarter.

Mayor Mark Jamieson said the continuing growth across the region was encouraging.

“Recording a 21% increase in building approvals, and a 34% increase in the construction value of new dwellings in the October to December 2015 quarter, is impressive in itself, but when you combine these results with those of the previous quarter and see the $114 million increase in construction activity, compared to the same period last year, the figures are very reassuring for the future of our region.”