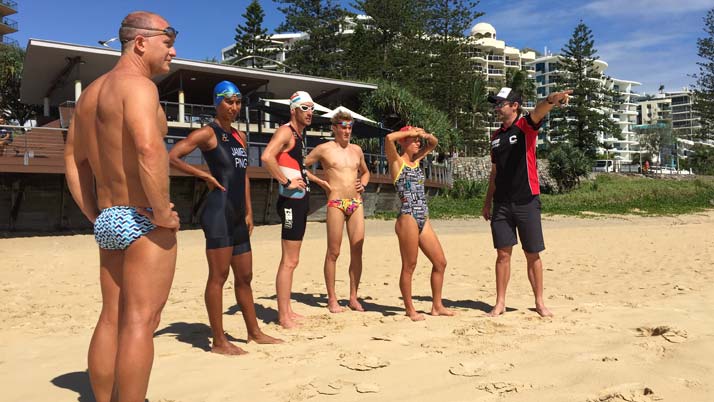 The World is Coming to the Sunshine Coast in 2016 and from Thursday our region will be the focal point for millions of national and international television viewers as well as elite athletes and guests.

More than 5000 participants will line up in the Mooloolaba Triathlon Festival across the weekend. The council-sponsored event will also double as the opening round of this year’s International Triathlon Union World Cup and count towards Rio Olympics selection for 125 elite athletes from 40 different countries.

A one-hour highlights package of the event will be broadcast nationally on 7mate and across various international markets in the coming weeks.