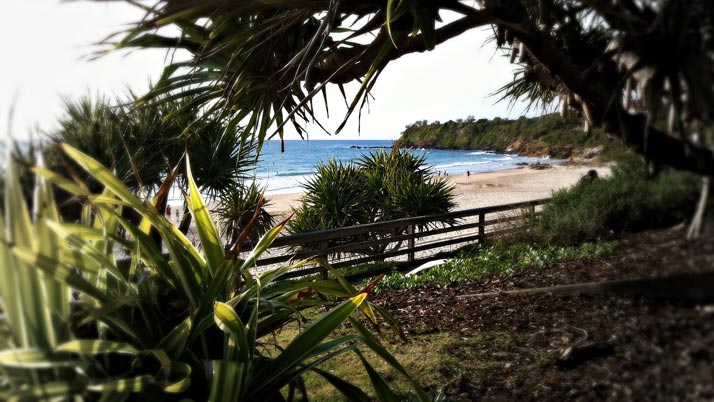 “This council has maintained the position that the methodology and rules agreed to by the Transfer Committee at the beginning of this de-amalgamation process needed to be followed.

“The Sunshine Coast Council had clearly followed that methodology and we are pleased the Minister has essentially agreed with that.

“It was very clear what was and wasn’t owed because Sunshine Coast Council followed the asset split methodology as agreed.

“The Minister’s decision includes two items which were out of our control – the carbon tax and the Unitywater dividend.”