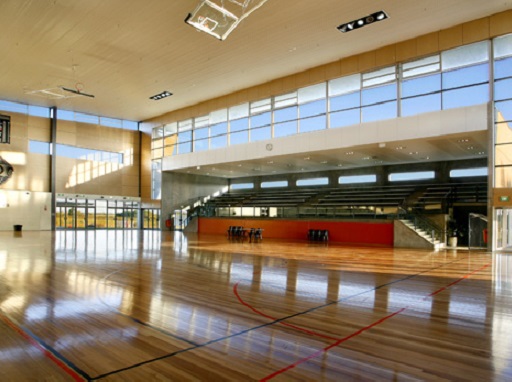 The 2016 Games are held from 3-7 July and are expected to attract more than 2,000 student-athletes from 11 universities across Queensland and northern New South Wales who will compete in 16 sports for the ultimate title of Games Champion.

Mayor Mark Jamieson said the return of the Northern University Games completes an incredible year of major events on the Sunshine Coast.

“In 2016 the Sunshine Coast are hosting 60 major sporting, music and lifestyle events that are estimated to contribute about $100 million to our region’s economy – almost double last year’s figures,” Mayor Jamieson said.

“We’re very excited to have the Northern University Games on our fantastic schedule of events, we look forward to welcoming officials and students from across Queensland and Northern New South Wales and showing them a great time before, during and after the Games.”

“Regional university sporting events provide student-athletes with the opportunity to pursue a dual education and sport pathway, which results in both tertiary qualifications and sport participation at all levels of sport across Australia,” Mr Knapp said.

“Sport programs on campus are proven to contribute toward higher levels of student recruitment, retention, completion of study and employability.”