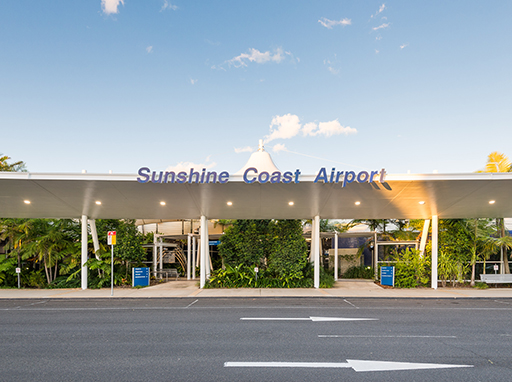 Palisade Investment Partners will be the Sunshine Coast Airport’s commercial operating partner in a deal worth more than half a billion dollars.
Under the deal, the airport will continue to be owned by Sunshine Coast Council, with Palisade operating the asset under a 99-year lease.
Palisade will be responsible for operating, investing and developing the airport and will oversee future negotiations with airlines to expand both domestic and international routes available from the Sunshine Coast.
Mayor Mark Jamieson said that under the deal, the council would maintain responsibility for facilitating the proposed airport expansion project, which included construction of a new runway, apron expansion and related infrastructure.
“Our council is delighted to be able to stand here today with our new commercial partner in the Sunshine Coast Airport and present this outstanding outcome for the people of the Sunshine Coast,” Mayor Jamieson said.
“The total value to the Sunshine Coast community of the deal we have struck with Palisade is an estimated $605 million.