Home / All Posts / General / Public transport must be given high priority...

Public transport must be given high priority this election 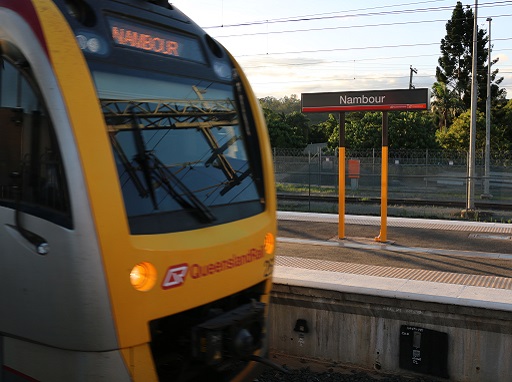 Public transport must be given high priority this election

Sunshine Coast Mayor Mark Jamieson has tallied up the major political parties’ responses to his Council’s big six critical infrastructure requests ahead of Saturday’s (November 25) State Election and welcomed commitments to the North Coast Rail Line duplication.
He said the North Coast Rail Duplication had received a $300 million commitment from the LNP, subject to Federal Government funding.
The ALP has completed the business case for rail duplication to Landsborough and signalling and station upgrades and passing loops from Landsborough to Nambour. The business case, developed by Business Queensland, is under review by Infrastructure Australia. A time for delivery has not yet been proposed.
One Nation has committed $850 million towards the project.
“The duplication and upgrade of the North Coast Rail Line between Beerburrum and Landsborough and then onto Nambour has been sought for decades to help overcome congestion and to improve the reliability, speed, capacity and accessibility of rail freight operations, commuter and long distance passenger transport services, and to improve the productivity of Queensland as a whole,” Mayor Jamieson said.