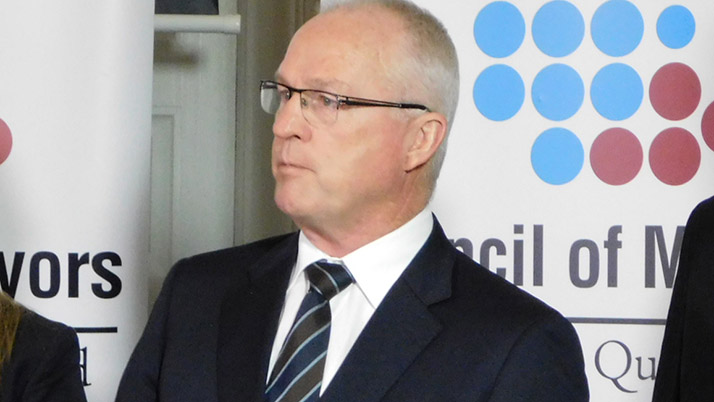 Sunshine Coast Mayor Mark Jamieson has welcomed the decision by the Council of Mayors South East Queensland (SEQ) to proceed with a feasibility study into a possible 2028 Olympic and Paralympic Games bid for the region.

Mayor Jamieson said the feasibility study would inform the decision about whether or not to proceed with a bid.

The feasibility study will include a long-term, region-wide People Mass Movement study; a detailed analysis of current sporting and performing arts venues and future needs; and a full Olympic feasibility study.

“These studies will deliver highly valuable information and insights that could underpin future planning and decision making on improving the liveability, functionality and connectedness of South-East Queensland in the future regardless of an Olympic bid proceeding,” Mayor Jamieson said.