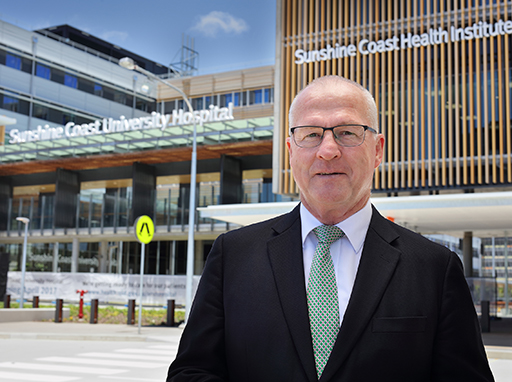 Federal Member for Fisher Andrew Wallace and Federal Member for Fairfax Ted O’Brien have made a range of claims about the allocation of medical school places for the Sunshine Coast University Hospital and the campaign that has been implemented by Council.
Their comments are nothing more than a smokescreen to divert attention from the fact that the Government they represent has had over three years to resolve this matter – and hasn’t.
In that time, I and others in this region have been assured by Federal politicians that this would be fixed. Well the reality is that as at today, it hasn’t been fixed.
Our region has already lost ground – if the medical school places had been allocated even two years ago, we could have potentially had the medical school opening this year.