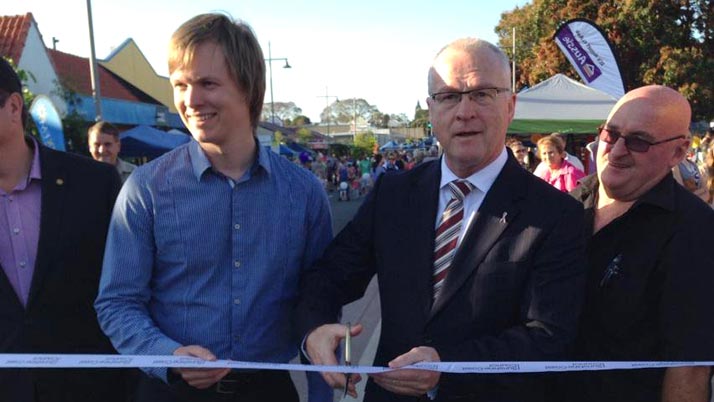 There’s a fresh look and feel to Beerwah courtesy of council’s streetscape upgrade in Simpson Street.

The $5 million works will be officially unveiled on Friday, October 17 in conjunction with the official opening of the Glasshouse Country Festival.

Division 1 Councillor Rick Baberowski said the project had transformed the town-centre into a safer, more pedestrian-friendly and picturesque space that would strengthen local business.

“A lot of hard work from council and the community has gone into this project over the last four years and the end result is one that everyone can be very proud of,” Cr Baberowski said.