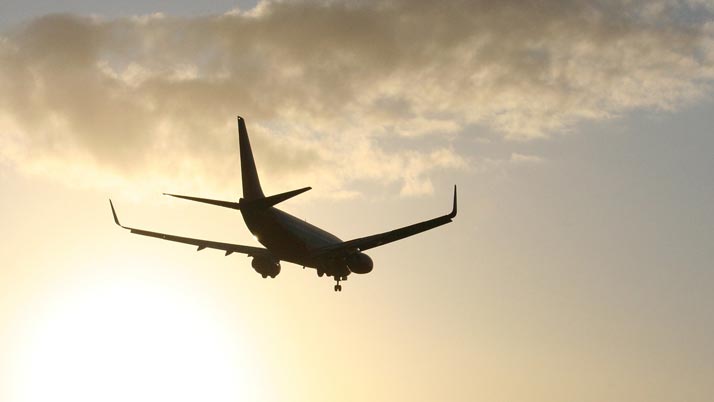 Over the summer months (December to February) a total of 244,708 passengers used the flight services at Sunshine Coast Airport, representing growth of 19% on the same period 12 months prior.

Increased services by Virgin Australia and Jetstar, the first summer of flights by Air New Zealand, and the start of Qantas services to Sydney all contributed to the strong growth.

Recently released December data from the Commonwealth Bureau of Infrastructure, Transport and Regional Economics (BITRE) confirms Sunshine Coast Airport as the fastest growing airport in the country for December, the sixth month running at the top of the chart.

“February was a sensational month for the airport and the figures clearly demonstrate the growing popularity of the airport with both locals and visitors,” Mr Pallot said