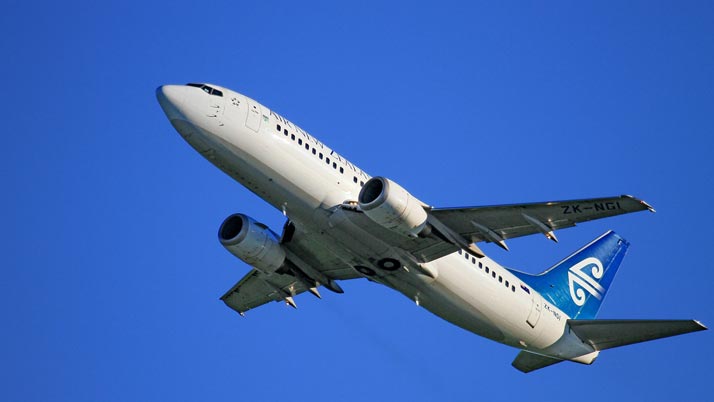 In another sign of the ongoing success of Air New Zealand’s Sunshine Coast-Auckland flight services, the carrier has announced extra flights for the 2016 season.

Air New Zealand will grow the number of weekly flights from three to four in the peak season. Flights will operate from July 1 to the end of October with the increased services between July 11 and July 31 as well as September 26 to October 16.

During the peak season, flights will operate on Mondays, Wednesdays, Fridays and Sundays.

Air New Zealand has operated flights to and from the Sunshine Coast since 2012 using its Airbus A320 aircraft. The service is part of its trans-Tasman alliance with Virgin Australia.

“This commitment by Air New Zealand and Virgin Australia is terrific news for our tourism industry with New Zealanders now having even greater direct access to our Sunshine Coast and its outstanding range of accommodation options and tourist attractions,” Mayor Jamieson said.