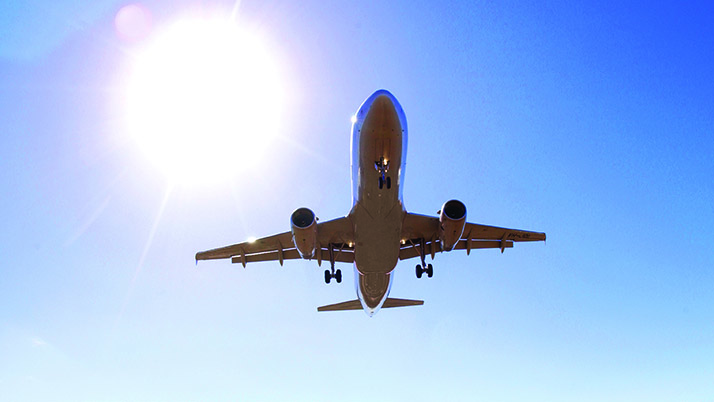 Palisade Investment Partners has been announced as the preferred bidder to become the commercial partner in the operation of the Sunshine Coast Airport.
Mayor Mark Jamieson said confidential negotiations would continue over the next two months, after which time the council would make a final decision on whether to move forward to a final partnership agreement with Palisade or pursue other options available to the council.
The investment by the commercial partner, if final terms are agreed with council, will facilitate the Sunshine Coast Airport expansion which will include construction of a new runway, apron expansion and related infrastructure.
“Sunshine Coast Council has undertaken an extensive process which includes preliminary market testing conducted by Royal Bank of Canada followed by a call for Expressions of Interest, an invitation to chosen respondents to submit indicative bids and then an invitation to submit binding bids,” Mayor Jamieson said.