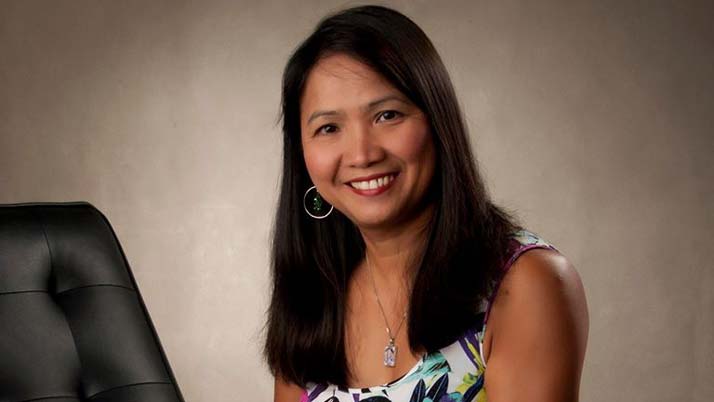 Isadora Fortuna, formerly from the Philippines and now living in Beerburrum, was one of the citizenship recipients and was keen to share the story of why she decided to call Australia home.

Isadora first visited as a tourist in 1999 and said she fell in love with Australia from the moment she landed.

“I left the Philippines when I was 24, and spent the next 17 years working in Singapore as a teacher’s aide,” Isadora said.

“When I came to Australia on holiday with my son, who was only three years old at the time, I instantly fell in love with the friendly, vibrant, and multi-cultural way of life.”