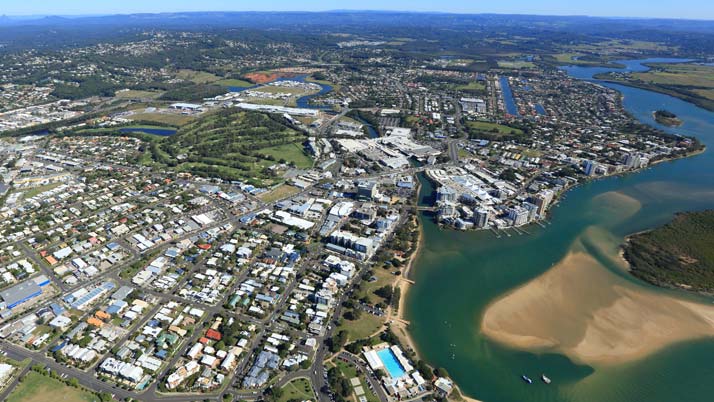 Council today published its 2015 Development Indicators Annual Highlights Report which presents a selection of statistics on activity in the local development market.

Director of Regional Strategy and Planning Warren Bunker said the number of building approvals issued in 2015 was 20% higher than in 2014.

“Development has continued to increase at a steady pace on the Sunshine Coast and we’re working towards a sustainable economy by facilitating development that will provide the infrastructure and employment needed to support the larger population we’re predicted to have in the future,” Mr Bunker said

“Significant developments approved in 2015 include the YOUI headquarters and Coles supermarket in Sippy Downs, aged care facilities at Coolum and Warana, and a large medical complex in Birtinya, all of which will generate local employment opportunities, both during construction and beyond.”