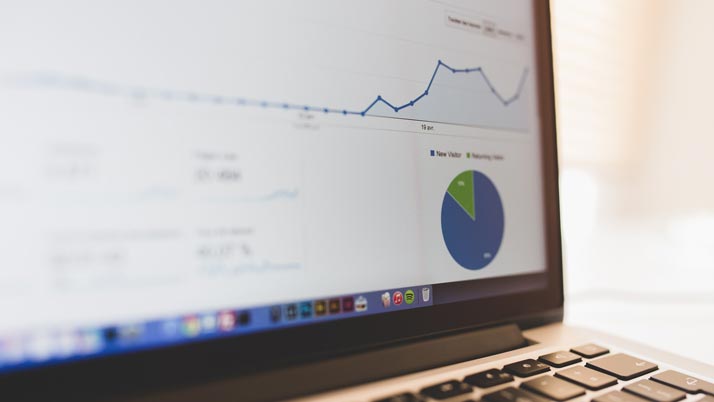 Businesses confidence on the Sunshine Coast has risen to its highest level since 2009 according to the latest surveys.

Findings from the September 2015 Sunshine Coast Business Survey revealed a second successive year of rising confidence. The business confidence index reached a record high of 117 points, one point higher than the November 2014 result and 19 points higher than the 2011 survey. Nearly two-thirds of businesses surveyed also expected to enjoy further increases in profitability over the next six months and 91% said they were prepared for the challenges of the future.

Mayor Mark Jamieson said the continued rise in confidence levels reflected a trend of optimism within the local business community and showed the region was on track to attaining a sustainable economy.

“From the first half of 2014 we’ve seen a rise in confidence and optimism within the Sunshine coast business community and it’s terrific to see that trend continuing through these latest survey results,” Mayor Jamieson said.

“The Sunshine Coast Regional Economic Development Strategy (REDS) that was launched in 2013 will provide more opportunities for business confidence to continue in a positive direction.

“Under this strategy we’ve identified the high value industries that are the keys to future employment and economic growth on the Sunshine Coast.

“They complement the Sunshine Coast lifestyle and our natural advantages and will provide a platform for future quality employment opportunities for our children as well as incentives for them to study here and attain quality work opportunities.

“In addition to this, our game-changer projects like the Maroochydore City Centre and the Sunshine Coast Airport expansion mean the future for local business and our economy looks bright.”

“Another trend that has really taken off is the creation of hubs for start-ups. The demand for these spaces is unprecedented and is a trend that is likely to continue into the foreseeable future, particularly as the Sunshine Coast is quickly becoming a magnet for those in the digital sector who’re looking for small spaces they share with like-minded entrepreneurs,” he said.

“We are also seeing the leasing marketing tightening up in the retail sector which I attribute to a combination of consumer confidence as a result of the construction we’re seeing on the coast and an increase in tourism due to the lower Aussie dollar.”

“We are in the recruitment and employment industry and we have definitely seen an increase in businesses hiring over the past 12 months,” she said.

“HRM had its 10th birthday in October and this was also a record month for us. There has been an increase in jobs and also a decrease in the number of jobseekers coming through which would indicate employment is on the rise.

“There is a lot of activity on the Sunshine Coast in terms of growth and I believe this is reflected in the business community with optimism and confidence for future growth in the region.

“A key to ensuring this confidence continues to trend upwards will be retaining talent on the Sunshine Coast. We have great education facilities here and if we can retain the skills that are grown here that will be fantastic for the coast.

“The amount of development happening on the coast is great at the moment and investment from large companies and government will continue to drive confidence.”
Business Manager for CARDNO Sunshine Coast Brook Kitson said facilitating investor confidence from outside our region was another key to continued business health.

“We need to broaden both our product and client base. Sunshine Coast Council is doing some fantastic work to put our region on the map as a great spot to invest with some outstanding projects and initiatives like the airport expansion,” he said.

“Through some great wins we have been able to place four new local employees in recent months. We’re proud to say that one of our new recruits was a civil engineering graduate from University of Sunshine Coast.”

“A sturdy 61% of the businesses surveyed said they expect an increase in profitability over the first half of 2016,” she said.

“The survey also revealed a record high for expected capital expenditure over the next six months while expectations of staffing levels over the coming six months are equally as strong as last year.”

For more information and to download a copy of the survey results go to www.boardroombusiness.com.au