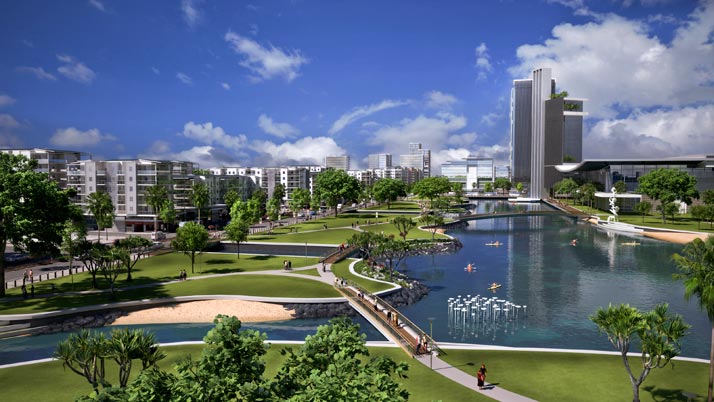 The mayor of one of the fastest growing regions in the country has handed down a $717 million council budget which focuses on building Australia’s smart region – economically and environmentally – while also delivering the core services which continue to grow a strong community.

The combined increase of 2.2% is in line with the LGAQ Council Cost Index.

For the first time in eight years, council will increase the Environment Levy by $10 to $70; the Transport Levy by $7 to $27 and the Heritage Levy by $3 to $8 per annum, a combined annual increase of $20.

The combined increase is less than $1 a week.