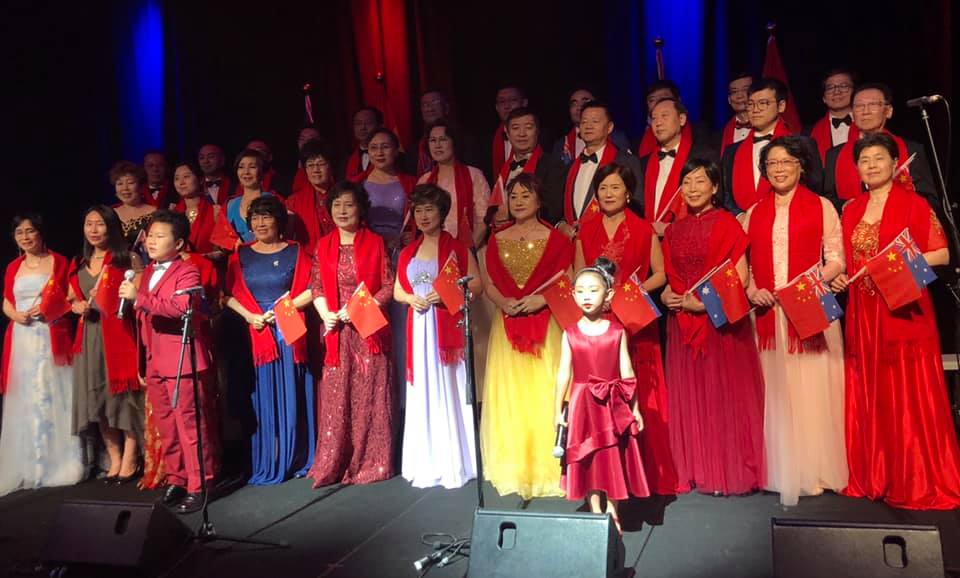 Tonight I joined with many others to acknowledge the 70th anniversary of the People’s Republic of China.

The Chinese Choir singing the respective anthems was magnificent.

Our Sunshine Coast recently celebrated a 20 yr ‘sister city’ anniversary with Xiamen, that has stood the test of time.

I thank those who in 1999 had the vision to set up such a strong friendship, cultural and economic arrangement.

I also recognise the great work done by Cr Jenny Mackay who has been vital in fostering the cultural relationship.

“You could say we are well connected to Australia’s biggest trading partner.”