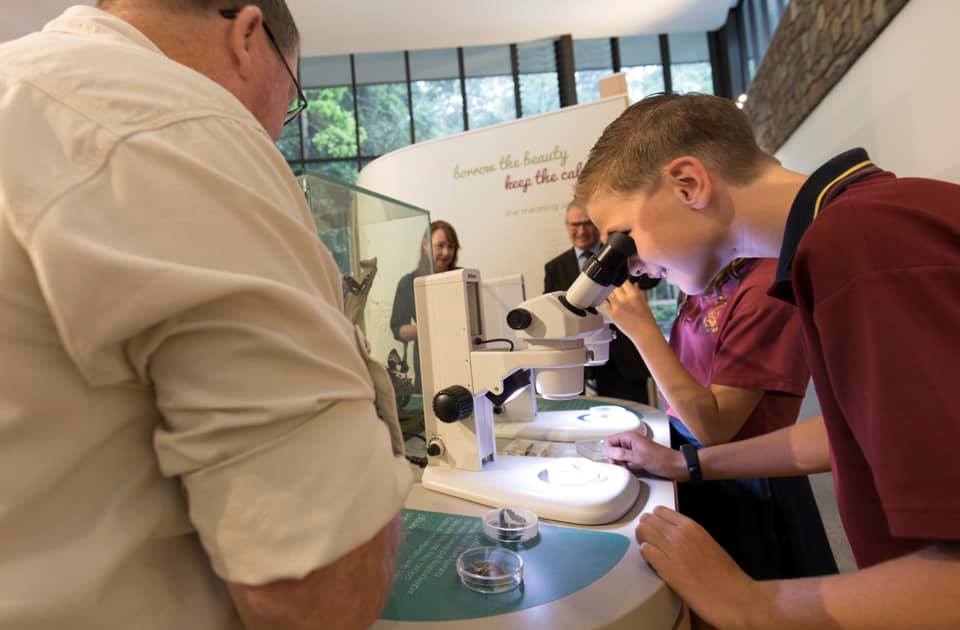 The accolade was handed down at the recently held biennial Institute of Public Works Engineering Australasia (IPWEA) Awards for Excellence in Hobart.

The awards recognise the dedication, commitment and talent of those in the public works engineering field.

As the winner of the 2017 IPWEAQ (Queensland) Excellence Award – Innovation in Public Works, the Mary Cairncross Rainforest Discovery Centre Project was automatically nominated for the IPWEA Australasia Awards for Excellence.

The IPWEA Australasia Awards are held every two years in conjunction with the International Public Works Conference.

This year’s International Public Works Conference was held in Hobart 25 – 29 August 2019 where Sunshine Coast Council was one of nine finalists from across the country vying for the Excellence in Project Innovation 2019 award.

The project was conceived through extensive community consultation and collaboration, and delivered with the utmost respect to the site’s important history and environmental setting.
The reserve is one of the last surviving remnants of rainforest that once covered the Blackall Range and is internationally renowned for its commitment to conservation excellence and education.
The building’s robust, yet organic design features a range of local, natural materials including Glass House quarried stone, Maleny bush-rock, local timber and bespoke public art entry doors created by local artisans.
The centre co-exists harmoniously with its surrounds, respecting, rather than competing with them, while still providing the grand sense of arrival befitting a major eco-tourist attraction.
Mary Cairncross Scenic Reserve Rainforest Discovery Centre has won the following awards: