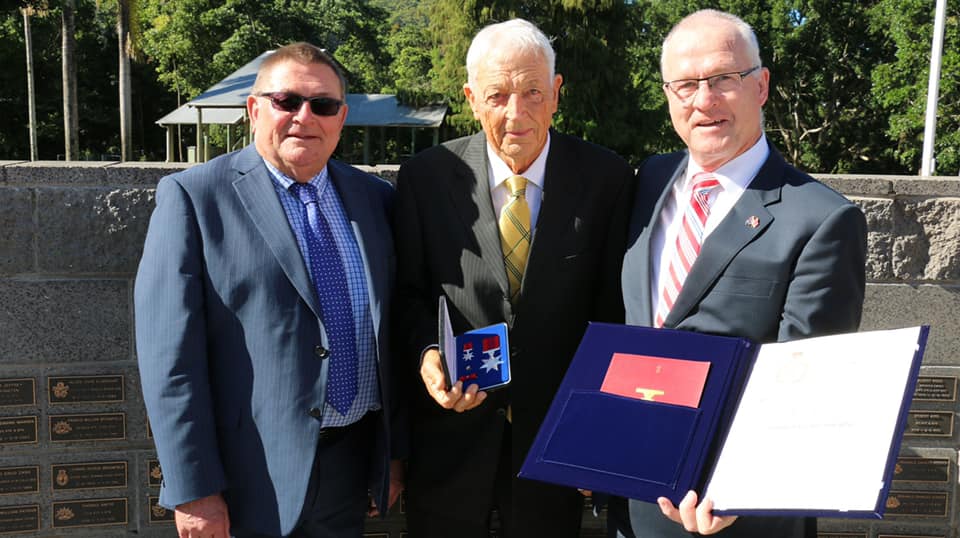 World War II RAAF Pilot Officer Jim Hocking from Nambour will be honoured by the town of March in the United Kingdom on Saturday 27 July for his heroic efforts that saved many lives.

Pilot Officer Jim Hocking made the brave decision to sacrifice his own life to save his crew and the residents of the town of March in Fenland, Cambridgeshire, 75 years ago, on 28 July 1944.

The 21-year-old from Nambour was on his final training flight when the bomber’s engine caught fire. He ordered his crew to parachute to safety while he stayed in the Stirling bomber to divert it from crashing into the town and killing hundreds of people.

Pilot Officer Hocking was posthumously awarded the Australian Bravery Award the Star of Courage for his actions.