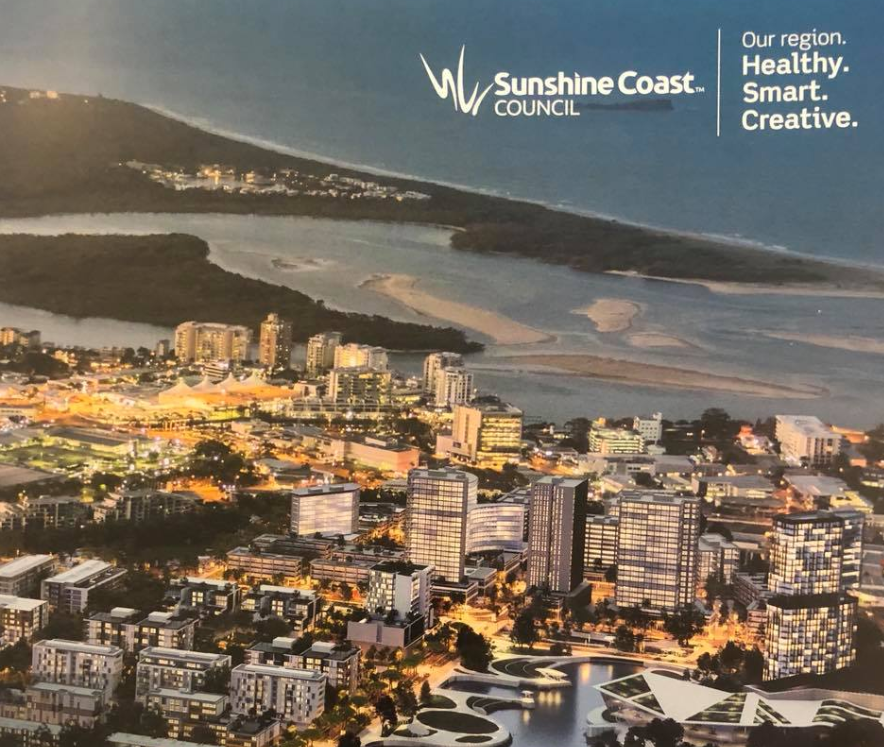 How We Were Chosen

ICF uses a rigorous analytic method to select the T7. Each Smart21 Community is invited to complete a detailed questionnaire based on ICF’s Intelligent Community Indicators as well as an annual theme. An international academic team of Analysts reviews the questionnaires, scores each one on dozens of factors, and produces a quantitative ranking of the candidates. The seven highest ranking candidates become ICF’s Top7 Intelligent Communities.

The Top7 represent models of economic and social transformation in the 21st Century. They are not the most advanced technology centers, the most wired cities or the fastest growing economies in the world. Instead, each exemplifies best practices in broadband deployment and use, workforce development, innovation, digital inclusion and advocacy that offer lessons to regions, cities, towns and villages around the world. They are charting new paths to lasting prosperity for their citizens, businesses and institutions.

In June, one of the Top Seven is named ICF’s Intelligent Community of the Year, based on a second round of analysis, site visits by ICF’s co-founders and the votes of an international jury.