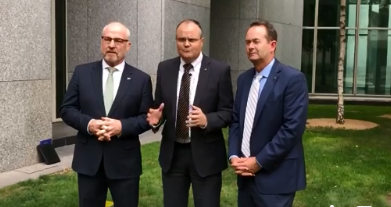 Great day for our Sunshine Coast with commitments from the Federal & State Government to a regional ‘City Deal’ in concert with the SEQ Council of Mayors.