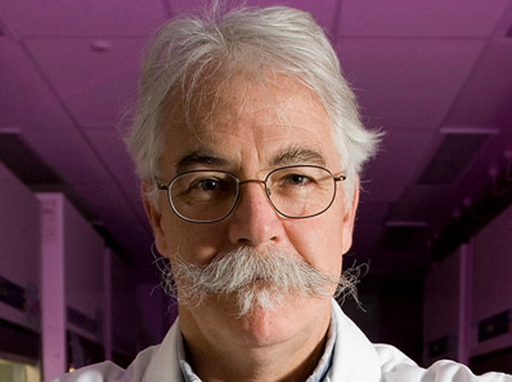 Mayor Mark Jamieson has extended a hearty congratulations on behalf of the Sunshine Coast Community to Emeritus Professor Alan McKay-Sim who has been awarded the 2017 Australian of the Year.
Professor McKay-Sim is the Director of the National Centre for Adult Stem Cell Research at Griffith University.
He also a resident of Currimundi on the Sunshine Coast.
Professor McKay-Sim’s pioneering research has helped provide a positive future for thousands of Australians and people overseas with spinal cord injuries.
He led the world’s first clinical trial using nasal cells in treating spinal cord injuries and his research helped play a central role in the world’s first successful restoration of mobility for a quadriplegic person.
“Professor McKay-Sim is a highly deserving recipient of the Australian of the Year Award given the contribution that his leading research has made to improving the well-being of many people with injuries that previously, were largely irreversible,” Mayor Jamieson said.