Home / All Posts / Community / Sunshine Coast to be young, nimble and tech-savvy

Sunshine Coast to be young, nimble and tech-savvy 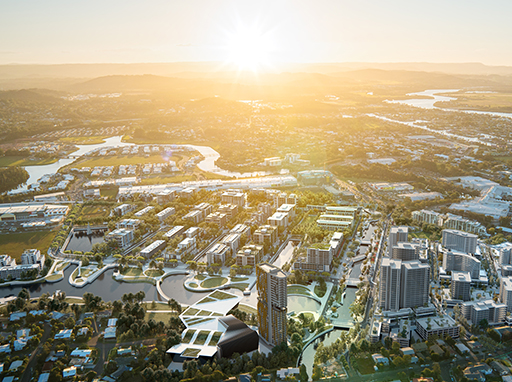 Sunshine Coast to be young, nimble and tech-savvy

The Sunshine Coast is set to become the home of nimble businesses, tech-savvy millennials and young families in a major transformation set to reinvent its leisurely seaside image, according to a new report by Australia’s leading demographer.
The report by Bernard Salt, The Activated City: Imagining the Sunshine Coast in 2040, found 550,000 people will be living in the region by 2040, attracted by its entrepreneurial spirit, “hipster” culture and connectivity.
~~
To achieve this growth the Sunshine Coast will have to build the equivalent of a new suburb every 14 months and a new school every two years, as well as new infrastructure.
Sunshine Coast Mayor Mark Jamieson said the region was up to the challenge.
“We have always taken the view that we will shape the future, not simply react to it,” Mayor Jamieson said.