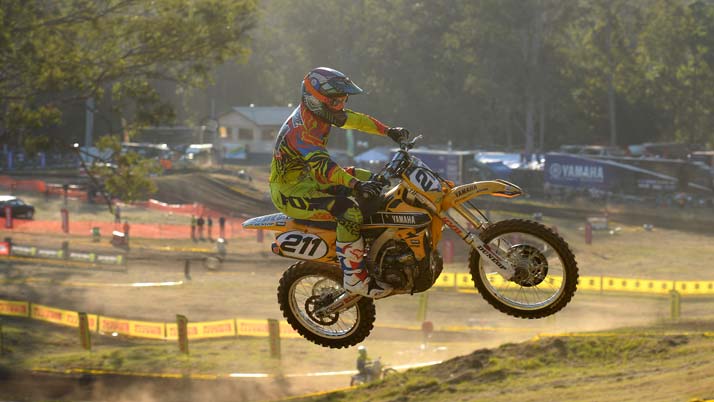 Australia’s premier motocross series will continue to deliver significant economic benefits and widespread exposure for the Sunshine Coast over the next three years after council today extended its partnership with the event.

Sunshine Coast Council CEO Michael Whittaker said the championships’ continued presence on the Coast was a coup for the local community.

“The World is Coming to the Sunshine Coast in 2016, with an unprecedented 60 council-sponsored major and regional events being staged in our region that will attract around 150,000 national and international guests and generate $100 million in economic activity,” Mr Whittaker said.

“It’s fantastic that the MX Nationals Australian Motocross Championships can be added to our unprecedented schedule of events, not only for this year but the next three years.

“The Sunshine Coast has enjoyed a very successful history of hosting this event over the past two decades and council has been a partner since 2013. It’s a real vote of confidence for our region to continue to host two rounds of this high profile 10 round series that is staged across five states,” Mr Whittaker said.