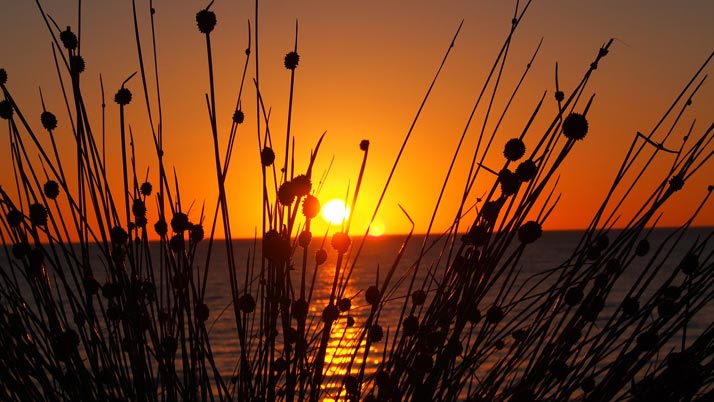 A Sunshine Coast rugby club and one of the region’s most recognisable young residents have won prizes in the 2015 Premier’s Sustainability Awards.

Announced at a special ceremony at the Brisbane Convention and Exhibition Centre on Thursday, the Nambour Toads Rugby Club was named as the Community Award winner, while Bindi Irwin was selected as the inaugural Young Achiever’s Award recipient for her work with Australia Zoo’s Wildlife Warriors.

“The Toads have done a remarkable job in turning what was an old landfill site into an organically-certified sporting field,” Mayor Jamieson said.

“To be recognised as the best community achievement statewide is outstanding for the Nambour club and everyone who has worked on the project.

“They have certainly created an innovative facility which includes a range of sustainability measures – from cutting down on herbicides and pesticides, to installing energy saving lighting and recycling drink cans.”

I always enjoy engaging with our volunteers on our Sunshine Coast. They do fantastic things across the board for our community. Today I had the...