Aussies 2016 arrive on the Coast 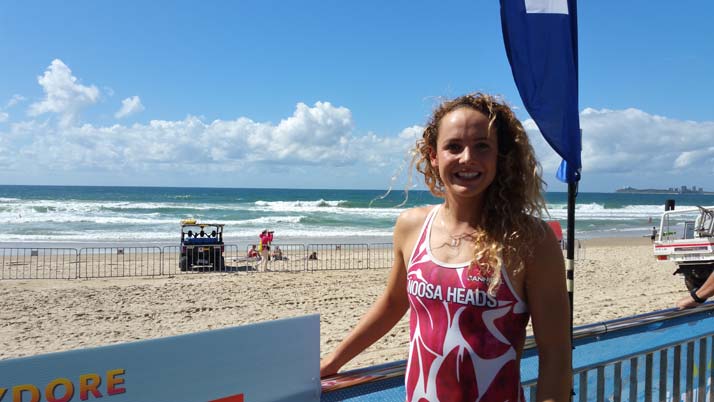 Aussies 2016 arrive on the Coast

After four years of planning and 36 years since the event was last held on our beaches, the Australian Surf Lifesaving Championships starts tomorrow with a bang.

The Aussies, as it is fondly known, is the world’s biggest surf sports event, where more than 7000 surf lifesavers from 313 surf clubs will compete in more than 400 events in Youth, Open and Masters categories.

A further 20,000 supporters, family and friends are expected to watch the action at Alexandra Headland, Maroochydore and Mooloolaba beaches.

The first heats in the Youth Championships – the under-14 ironman and ironwoman – will hit the water at 8am tomorrow.

“We encourage all Sunshine Coast residents to come and watch the event and be part of the festivities over the next nine days,” Mayor Jamieson said

“Parking will be at a premium and we ask residents to make themselves familiar with the changed traffic conditions as well as use public transport to help to reduce any potential congestion.

“Council will also run free courtesy shuttles buses between the three beaches each day from 5.30am to 6pm to transport officials, competitors and spectators between the competition venues, so get on board and come on down.”