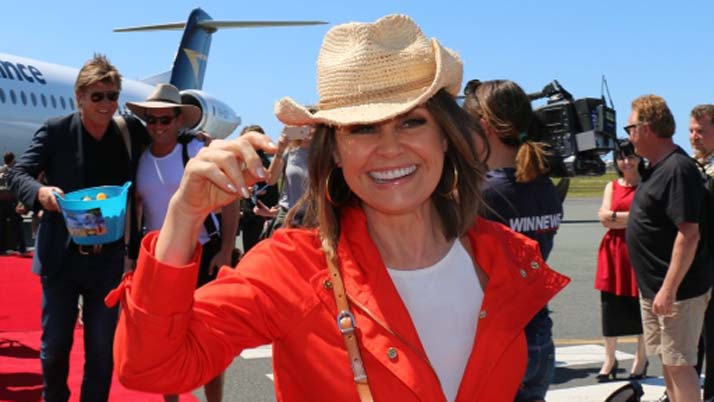 Terri will also join journalist Andrew Lofthouse and Today host Lisa Wilkinson on ‘The Grill’ to discuss all things happening on the Sunshine Coast.

“Viewers will be given a close-up of our beautiful hinterland and beaches and a taste of our spectacular food culture.

“Today will showcase Flame Hill Vineyard and Q Camel Milk, and Colin James Fine Food will be put to the test with a gelato tasting.

“Our famous Mooloolaba prawns will also be in the spotlight in a very different way with a prawn peeling competition.”