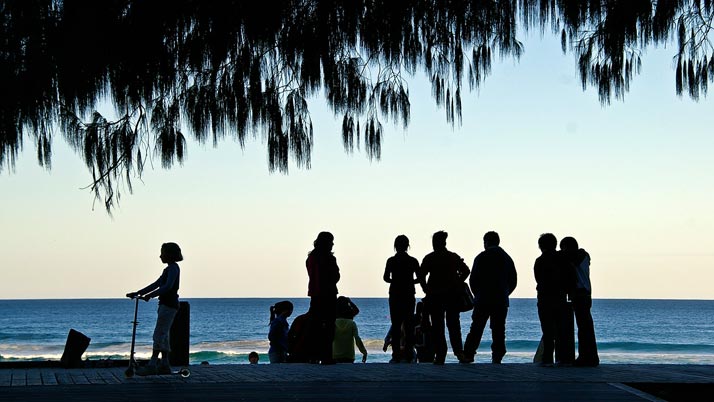 The International Visitor Survey (IVS) statistics from Tourism Research Australia also revealed that holiday nights spent on the Sunshine Coast were up 29% to 1.6 million, and average length of stay increased 24.2% to 7.7 nights per visit.

A feature of the latest IVS figures was the growth in the American market. With the “Bindi factor” (the success of Bindi Irwin in America’s Dancing with the Stars) reaching a crescendo in late 2015, the spotlight on the Sunshine Coast translated into a growth rate in US visitors of 40.8%, compared to the Queensland average growth rate of 19% for the same period.